Natural gas represents about a quarter of Norway’s overall exports, making the country Europe’s second largest gas supplier behind Russia. There is sufficient gas to increase output, though the additional export infrastructure requires buy-in from oil and gas companies as well as Norwegian authorities, Gassco said.

“We have concluded that gas exports could be profitable with current resources (without new gas discoveries),” Gassco Chief Executive Frode Leversund told Reuters on the sidelines of a presentation of its proposal.

While fields further south export gas through pipelines to Britain and the European continent, Barents Sea exports are dependent on a single LNG liquefaction unit at the Arctic town of Hammerfest.

Building a second LNG unit would cost between 5.9 billion and 9 billion Norwegian crowns ($664 million to $1 billion), while a pipeline would cost $1.4 billion (12.5 billion crowns), Gassco said.

The operator said that either option would be profitable, but both should be studied in detail before any final decision. If a decision is made by 2022, the pipeline or LNG unit could be built by 2026, Leversund said. 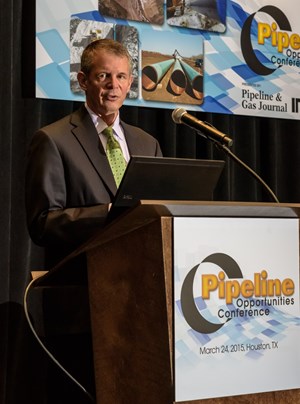