Election night was victorious for many and a tremendous defeat for others. Turning on my television, I had no idea who would take the presidential win. I distinctly remember the moment the polls started to tilt as county-level results from key battleground states started to filter in red and the Clinton camp started corking the popped champagne and bracing for defeat.

All I could picture when Trump was crowned the president-elect was the iconic prom scene in Carrie as Clinton went from the euphoric state of prom queen to complete humiliation in front of the entire nation. Afterwards, there was no doubt a bloodbath at the Clinton camp.

Regardless of your feelings on the Trump win, the oil and gas industry will benefit from his presidency.
After a tough couple of years, we need it.

If things had gone differently that night and we were faced with a Clinton presidency, unemployment would’ve risen and the pipeline industry would’ve experienced even more roadblocks preventing much-needed infrastructure upgrades and new pipeline projects to meet the nation’s growing energy demand.

Without a doubt, Clinton is no friend of the oil and gas industry and in an August 2016 interview with NPR, Trump said, “Clinton not only embraces President Obama’s job-killing energy restrictions but wants to expand them, including going after oil and natural gas production that employs some 10 million Americans. According to the Heritage Foundation, by 2030, the Obama-Clinton energy restrictions will eliminate another half a million manufacturing jobs, reduce economic output by $2.5 trillion dollars, and reduce incomes by $7,000 dollars per person.”

Trump is foremost a businessman and sees the necessity and economic value of pipelines, which gives the industry’s current cloud a silver lining.

On Trump’s website, he outlines his America First Energy Plan, stating that he will “Make America energy independent, create millions of new jobs, and protect clean air and clean water.” He also says, he will “conserve our natural hab-tats, reserves and resources” and “unleash an energy revolution that will bring vast new wealth to our country.”

Trump spoke on NPR about his proposed energy revolution, saying, “A Trump Administration will end this war on the American worker, and unleash an energy revolution that will bring vast new wealth to our country. According to the Institute for Energy Research, lifting the restrictions on all sources of American energy will: Increase GDP by more than $100 billion dollars annually, add over 500,000 new jobs annually, and increase annual wages by more than $30 billion dollars over the next seven years; increase federal, state and local tax revenues by almost $6 trillion dollars over four decades; increase total economic activity by more than $20 trillion dollars over the next 40 years. The reforms I have outlined today are only the beginning. When we reform our tax, trade, energy and regulatory policies, we will open a new chapter in American Prosperity. We can use this new wealth to rebuild our military and our infrastructure.”

Trump’s presidency will also benefit many dormant pipeline projects that have been denied or delayed indefinitely.

Trump has also pledged his support for the 1,200-mile Dakota Access Pipeline, which has been a media darling since a protest camp was established in April near the Standing Rock Indian reservation that grew to thousands of protesters. He vows to review the permit necessary to complete construction of the last mile-long leg of the project to run under Lake Oahe, which is currently at a standstill.

With his new presidency, Trump is executing a 100-day Action Plan that includes three actions and a proposed legislation to strengthen America’s oil and gas industry.

His three actions consist of freeing up previously locked energy reserves to produce jobs for Americans, removing barriers that are blocking crucial infrastructure projects and funneling billions of dollars that are currently going to U.N. climate change programs back to America to fund water and environmental infrastructure.

As part of his action plan, Trump plans to propose the American Energy and Infrastructure Act that “Leverages public-private partnerships, and private investments through tax incentives, to spur $1 trillion in infrastructure investment over 10 years.”

As we embark on a new year, sign up for gym memberships and welcome our new president into office, I am hopeful for the positive impact that he will have on the energy industry. He has made us many promises and has big shoes to fill.

Time to put your money where your mouth is, Mr. President. 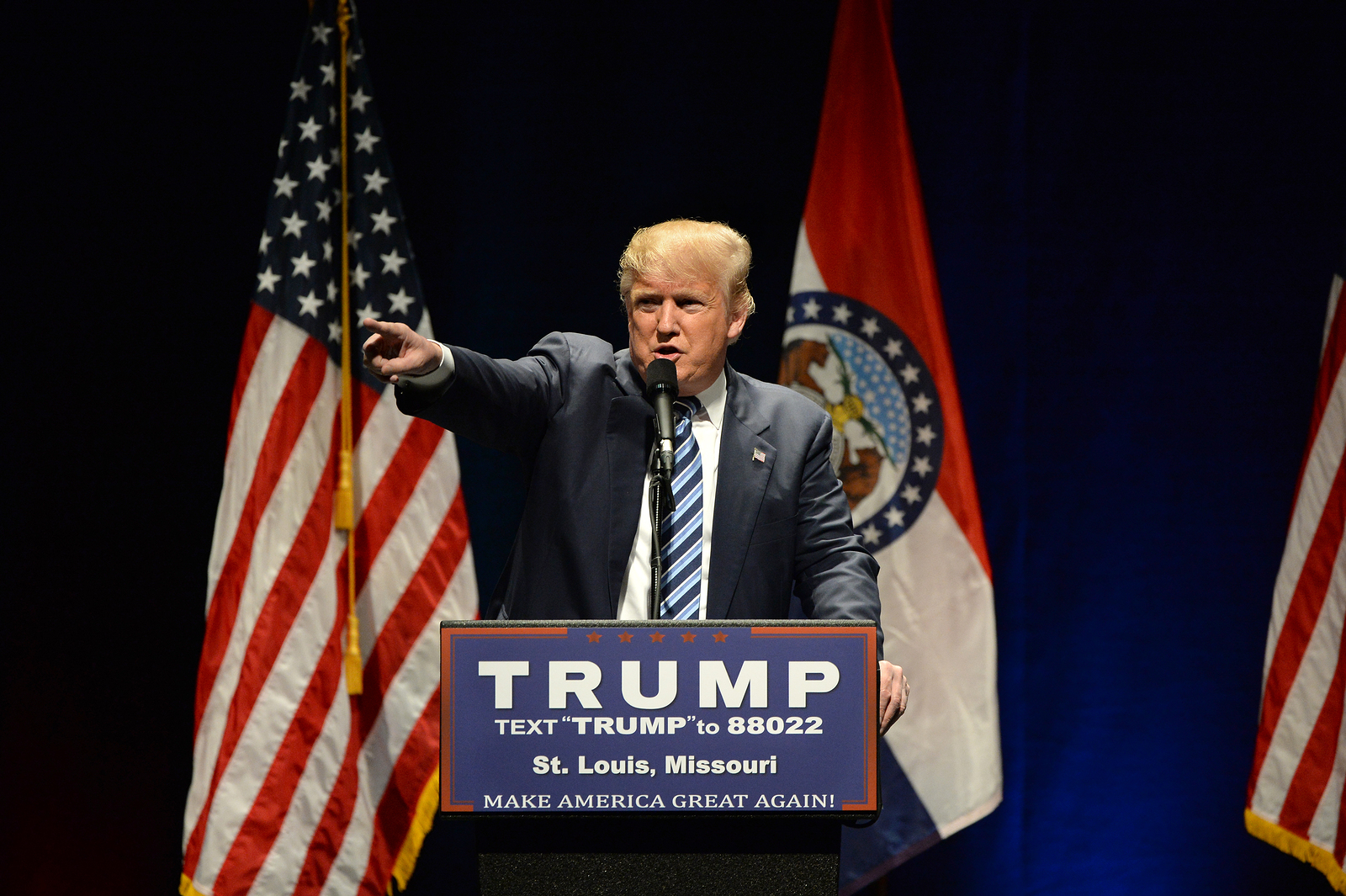 Here’s What Trump’s Presidency Means for the Pipeline Industry

Letter from the editor: We’ve redesigned our website for you!